The Black Mambas: The Unarmed Mothers of the Bush

Beneath the searing sun, in a South African nature reserve, a rhino, horn intact, can safely drink from a waterhole because it’s been tested for poisoning. A herd of elephants can take their daily walk, relishing the vegetation and plants free of snares or metal wires. While the nearby lion looks onto a passing vehicle, with women inside, perhaps with a knowing that they too are protecting his pride. These heroic rangers are The Black Mambas –an all-female anti-poaching unit in South Africa.

At first light, with “boots on ground”, these women patrol and safeguard the wildlife of Greater Kruger National Park reserve. They are responsible for monitoring and reporting of illegal poaching activity; to avoid what would otherwise be a deadly encounter for these innocent animals.

Since 2013, The Black Mambas have joined the global challenge of conservation – protecting the world’s wildlife and their natural environment. However, this is not the only challenge faced by these women rangers. In Eastern and Southern Africa, there remains gender inequality, with UNICEF reporting that “there is a direct correlation between a child’s gender and the possibility of realising their rights and enjoying their full potential, with social norms favouring boys over girls in most aspects of life.”

Consequently, women in Southern Africa are also often subject to gender-based domestic, physical and sexual violence. Many women are left to self-endure the significant physical, psychological, and emotional trauma that follows. And, in instances of unplanned families, women are also desperate for financial support. And for the women who do make it into the workforce, they’re usually only allocated a stereotypical office or operations role, and not always a rewarding one.

But not at The Black Mambas. Here, women are trained and work tirelessly in a demanding and dangerous role which provides around the clock wildlife and reserve protection. The reward however is immeasurable. These women rangers not only reduce illegal poaching activity, they also support the reserve’s ecosystem to ensure the growth of our wildlife populations.

And for one Black Mamba, Tskane Nxumalo, the ranger life helped her believe in her abilities despite being female.

“We just grew up in that kind of community where it was believed that this is a male-dominated industry and women are just not rangers, they’re just not built for it or born for it,” she explains.

“Because we’re far away from the teaching that women can do better, and I think from home we didn’t have the encouragement that we can do the jobs that men are doing but then The Black Mambas told us that we can.”

As for potential poachers, they are not welcome. The Black Mambas are strong, intelligent and dynamic women. They are well familiarised with the bush setting and its inhabitants, and they are well-equipped to fast act on any untoward activity.

“What we do (because we are not armed) is observe from a distance and we report back so that the response team, when they come will go straight to where the poachers are, or where they came from or where they’re headed.”

This proactive and detective approach continues to successfully protect Africa’s most vulnerable animals. The Black Mambas also take the opportunity to educate illegal trespassers into the park and their local community on the climate change urgency linked to the work they do. This isn’t only about letting a rhino keep her horn or a Zebra keep his coat. The Black Mambas is a protection system for nature, biodiversity and an ecosystem which are all desperate for attention and rewilding.

So while people continue to come up to speed and some may resist this women’s movement; there is no doubt that if we talk genders, women are born with protective instincts. And as The Black Mambas say: “We are the mothers of the bush, and we protect wild animals as we protect our children.” 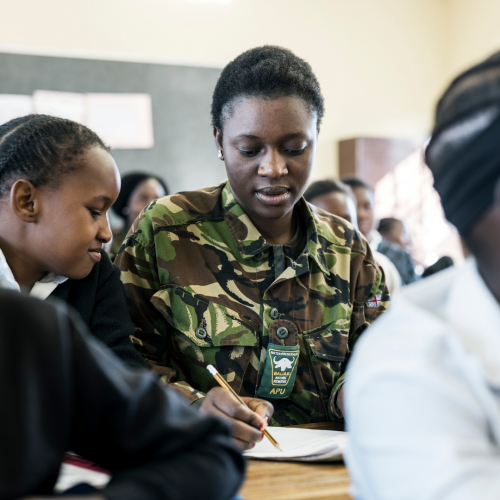 Teaching Conservation in the Community w... 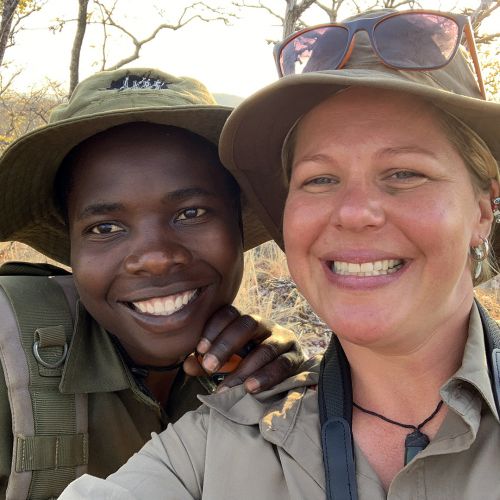 On patrol with Akashinga Rangers in Zimb... 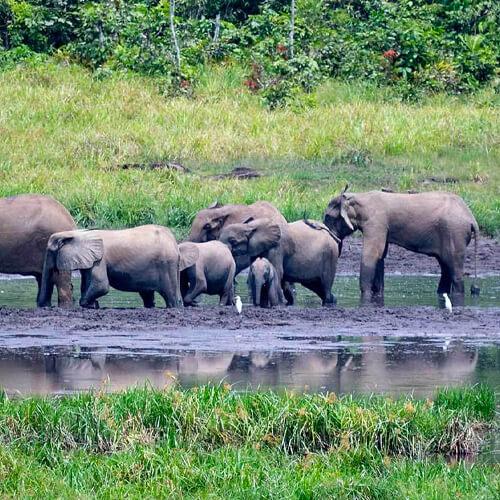 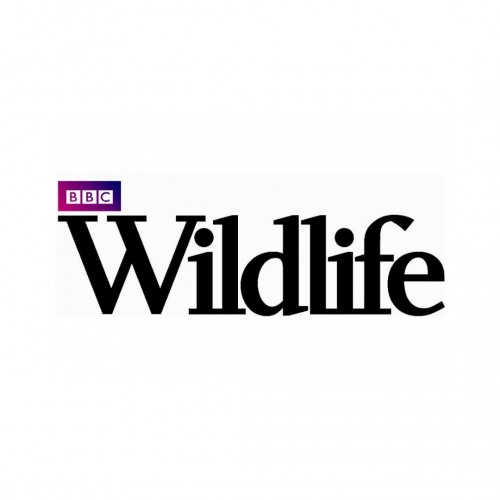 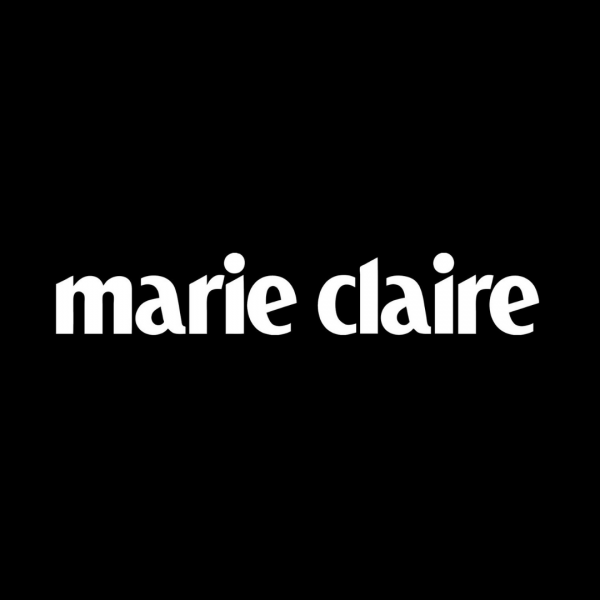