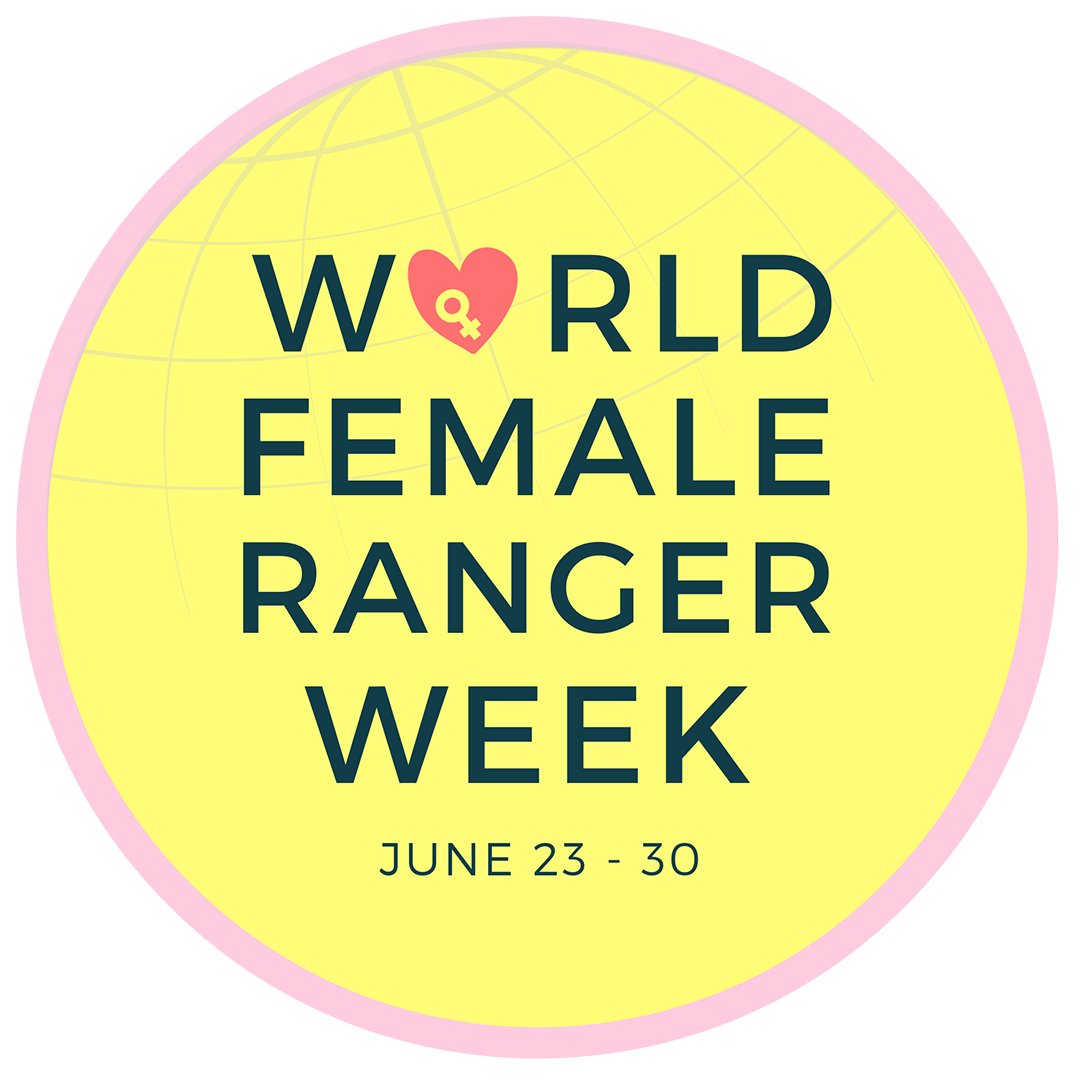 Teaching Conservation in the Community with The Black Mambas

This is the story of the Black Mambas – the all-women ranger team in South Africa’s Greater Kruger National Park. Established in 2013, these women rangers have supported conservation and wildlife protection for the reserve and beyond. Illegal bushmeat trade is down, poachers are planting less equipment and animals continue to populate and thrive in their natural environment. However, their story doesn’t end here. They must now preserve and maintain these positive outcomes and implement change through education.

Tsakane Nxumalo is part of the Black Mambas. Dedicated women with passion, courage and with a nature-first mindset. Tsakane and her team spend their days patrolling, listening, observing and reporting on any illegal poaching activity in the area.

This reserve is home to many susceptible animal species that are in urgent need of protection. And these women are at the centre of this critical ranger role. The hours are long, the sun is hot and the evenings are cool and rife with poaching possibility. However, the Black Mambas are ready and dedicated as they work on nature’s top job – wildlife conservation.

The current impact of climate change is no less than catastrophic. We live in an environment begging for balance, nourishment and well-functioning ecosystems to ensure all our survival.

A constant and significant interruption to these systems is the wildlife crime committed by poachers. And who are these people? We might stereotypically think of an unbeknown visitor, armed to take out one of Africa’s precious and endangered animals. Perhaps to deliver the rhino’s sought-after horn to a wealthy businessman or lay a lion underfoot in their home.

But often, poachers are community members and people who live close to the reserve. They’re not commercial poachers. This is known as “subsistence poaching;” whereby local, poor households desperate for money or food illegally target wildlife. This is where the non-militarised women ranger comes in. One that values conversation and education over gunfire.

"I think The Black Mambas is teaching us to learn more than to fight because most of the poachers that are come into our reserves are from our villages where we are from," explains Tsakane.

With an intention to avoid dangerous conflict, these women don’t just want poachers arrested and out of the park, they want to prevent the activity in the first place and help people understand the immediate and long-term consequences of poaching.

Poaching may begin with one animal, but it can create a negative chain reaction that sees extinction for that animal closer, a contribution to the crime’s black-market demand for animal parts, virus risks and eventually the collapse of an entire ecosystem. In turn, it’s about introducing alternatives to the communities where they don’t need to harm nature in the process. There have been many reports of local poachers converted to organic and fish farming, beekeeping, or eco-tourism. And above all, standing as a possibility of women as rangers and being able to have a life beyond domestic duties where they can work as nature’s guardians.

And motherly instinct and setting a parental example is certainly a reason to do what they do with many of The Black Mambas taking pride in their work for their children and all children.

Tsakane concludes. “We have younger kids at home so it’s quite motivating because they’re looking up to me, they’re saying that, ‘One day, I want to wear that uniform, one day I want to do what she’s doing because we are protecting nature for the old, the little and everyone." 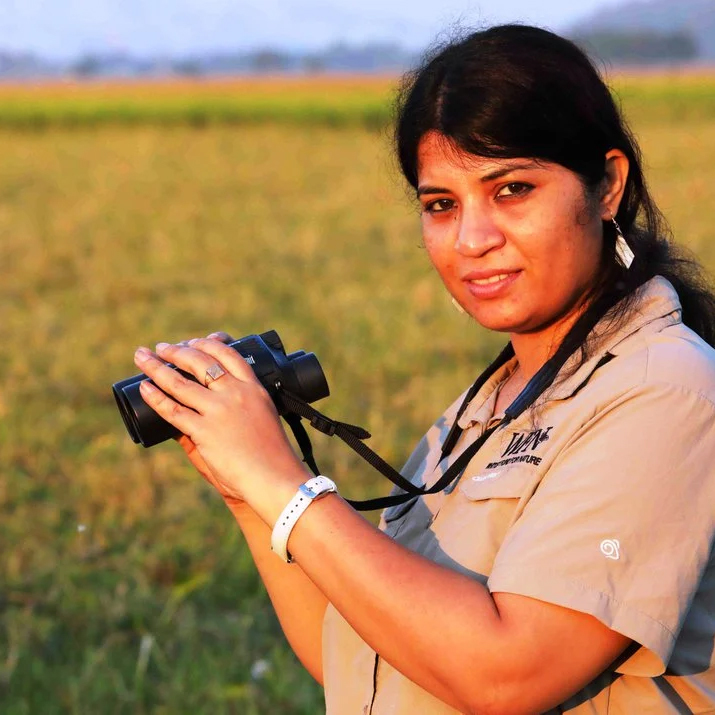 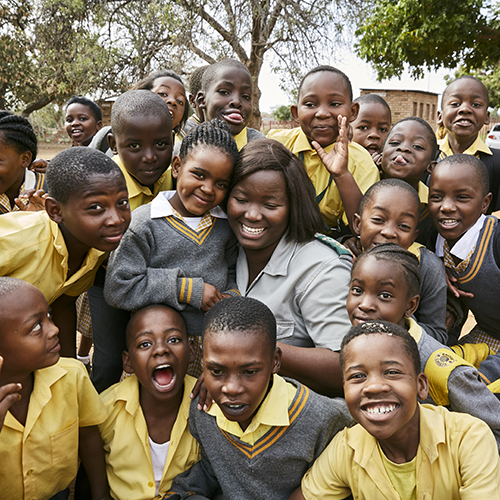 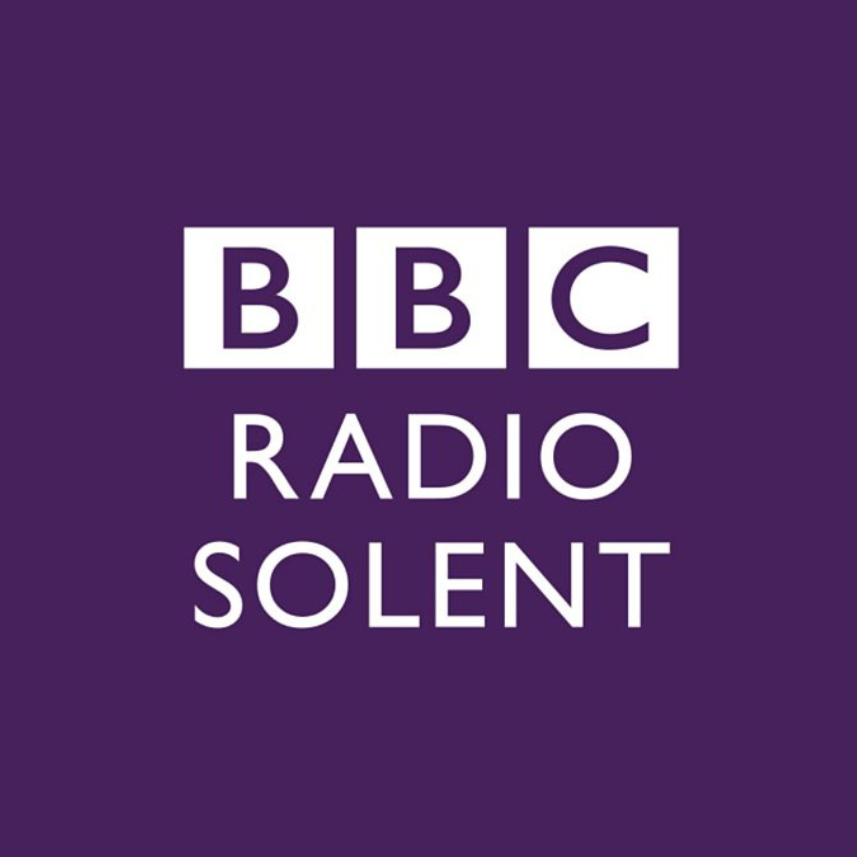 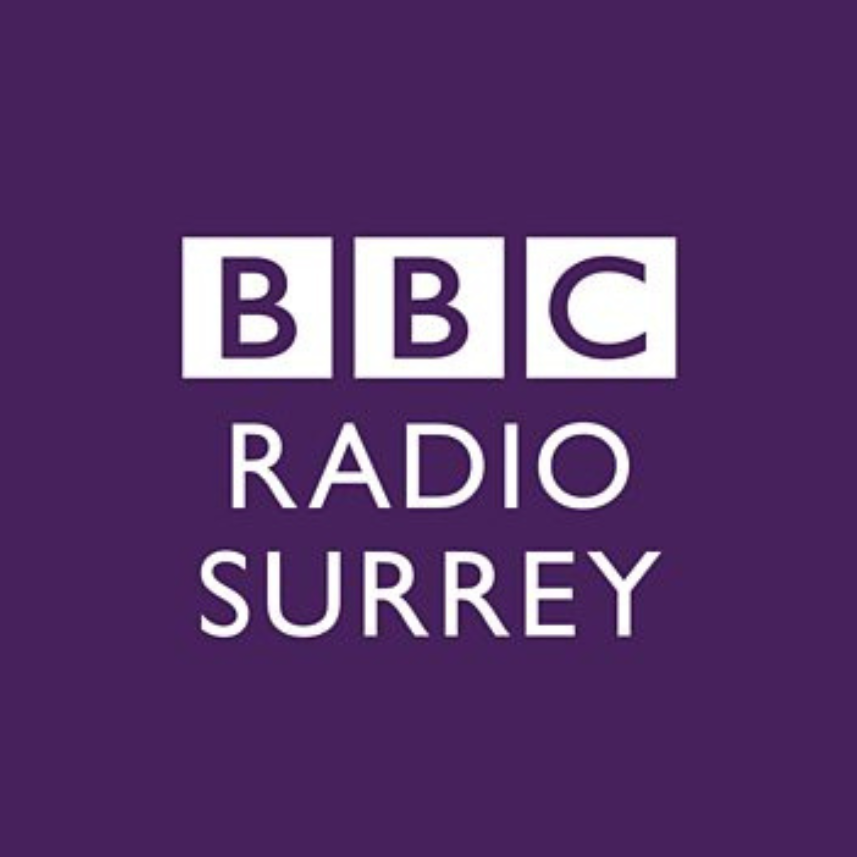 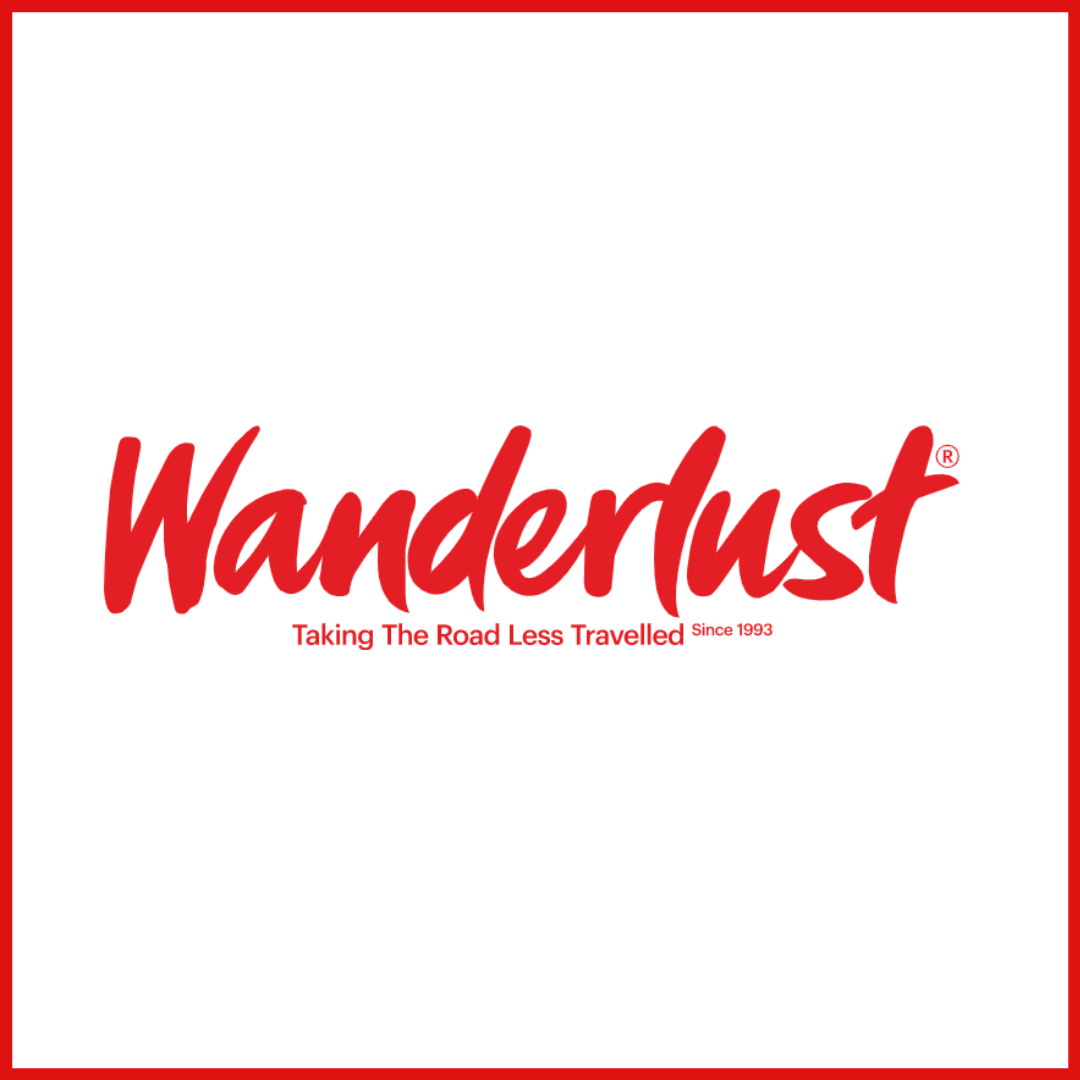 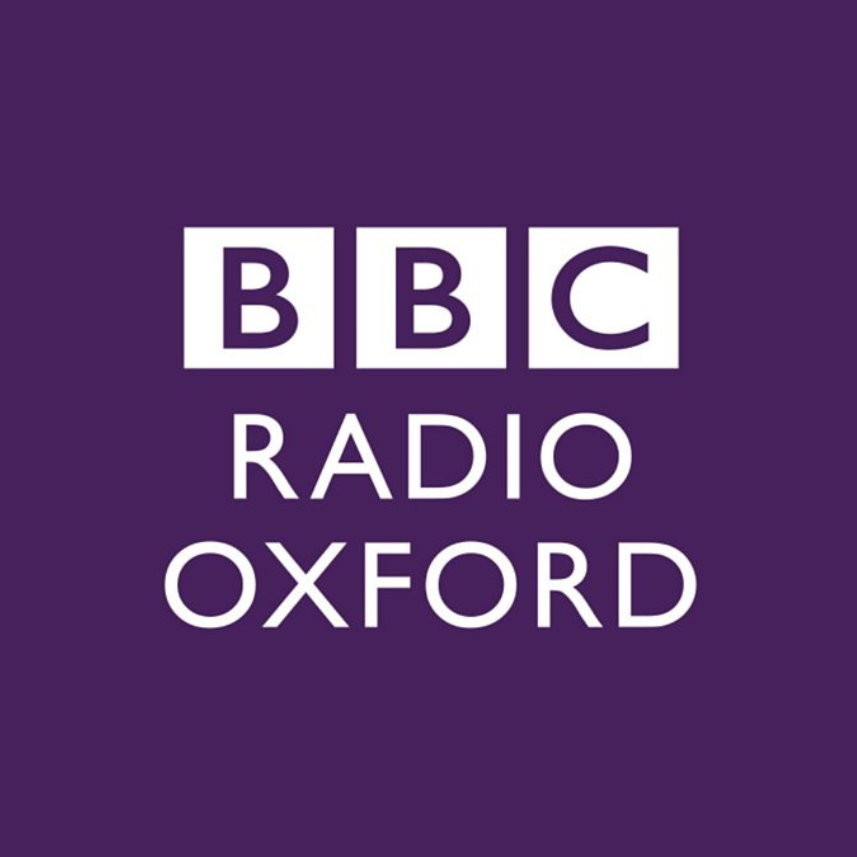